The most common conditions of Medicare patients that Dr. Nehme Alkarra MD treated during 2013 were Hypertension, High Cholesterol, Ischemic Heart Disease and Diabetes.

The most common conditions of Medicare patients that Dr. Nehme Alkarra MD treated during 2017 were Hypertension, Ischemic Heart Disease, High Cholesterol and Depression.

He has a Texas state medical license.

Dr. Nehme Alkarra MD is associated with these hospitals and organizations:

Dr. Nehme Alkarra MD has an exceptional overall rating with an average of 4.78 out of 5 stars based on 4 ratings.We collect ratings and reviews of Dr. Nehme Alkarra MD from all over the web to help you find the right primary care doctor in League City, TX.

4.78
Overall Rating
(4 Ratings)
Leave a Review
Reviews Left On DocSpot
Overall Rating: 5.0
Office & Staff:
Bedside Manner:
Punctuality:
One of the Best in League City 2021-07-27
I was between health insurance companies and had been out of my maintenance medications for awhile, and was managing to do without. I tried one time to go to a Harris Health System clinic, but after sitting there 2 hours with an appt, I had to get back to work. Dr. Alkarra was/is my boyfriend’s Dr, and with his offer to pay for the visit, I hesitantly gave in. I don’t like going to Dr’s; always telling me what’s wrong with me and never what is right. My appt was one of the newest ways to see a Dr; virtually. His office staff made the first call, got all info, and said I would receive the next call within 5 minutes. It was a few minutes later and the 2nd person from his office called, making sure I was ready. I was then switched over to the video conference with Dr. Alkarra. Dr. Alkarra took me by surprise! Not only was he handsome, but he has this kindness about him that made me more at ease with an ‘unknown Dr’ than ever before. He asked me about my medical history, what brought me to him, what meds I was out of and meds I have taken in the past, what worked, what didn’t work, answered any questions I had ,wanted to see me again in 3 months. I told him honestly that I was not big on seeing Dr’s, really did not care about Pap smears and mammograms anymore (I was 51yo), preferred not to do blood work until I was insured again, and he had no issues with that. The new patient self-pay fee was reasonable, and regular 3 or 6mo visits were going to be even less. When the session was complete, I looked at my boyfriend and said “dang, if you would have told me he was that handsome I wouldn’t have waited so long and given you such a hard time”! I then thought about the breast exam and Pap smear that he might want to do down the road and joked with my boyfriend about that. Unfortunately, I got insurance within the following 3 months and Dr. Alkarra was not on that plan . Back to a PCP in a hospital group, along with the usual critiquing on my bloodwork and informing me for the one millionth time that I am overweight.

Primary Care Physicians in Nearby Locations

Other Providers in League City, TX 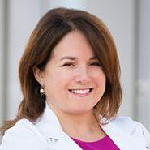 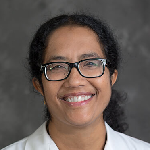 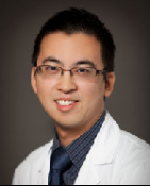 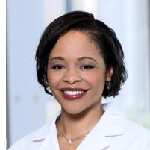 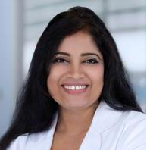 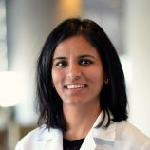 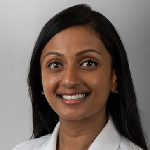 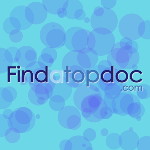 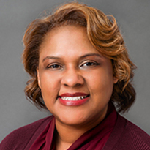 Benafsha B. Irani DO 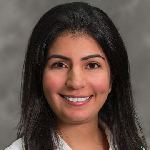 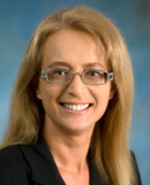 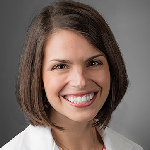 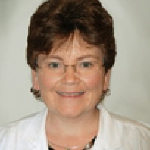