We found 32 allergists near Marlton, NJ. 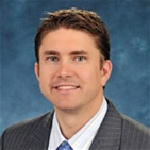 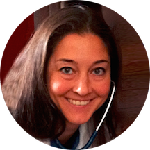 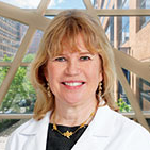 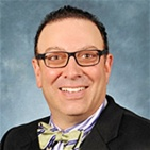 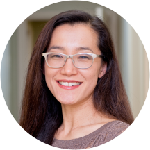 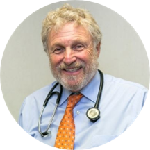 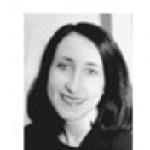 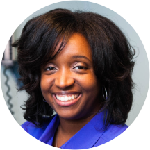 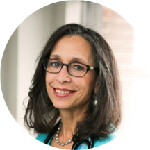 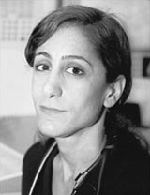 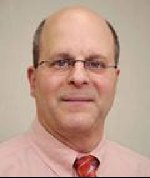 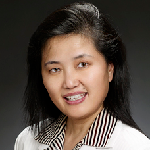 Might Be Accepting Patients
Allergy & Immunology, Internal Medicine, Hospital Medicine
1 Eves Drive, Marlton, NJ 08053
856-797-8886
hay fever (allergic rhinitis), food allergy, angioedema ...
"My appointment was a nightmare. The office is actually two or three difference practices combined into one small space, so it was confusing and chaotic from the start. The two ladies at the front desk were distracted, slow, and extremely disorganized. No one seemed to know what they were supposed to be doing. There was paperwork scattered everywhere. Although I arrived fifteen minutes early, I had to wait far past my appointment time to be taken back to a room. There was a urine sample on the counter in my room when I got in. It sat there for a while until someone took it away, without a glove, and nobody disinfected the counter afterwards. The doctor was extremely confusing. I had to repeat myself many, many times as she took notes word for word of what I said. She didn't seem to understand me. It took forever just to get the initial intake and symptoms down. Then she decided we'd do a comprehensive allergy test. I was glad that we could do it right there right away instead of having to go somewhere else and take extra time to do the test. I got undressed from the waist up and laid down on the table. The doctor brought ten or more of the allergy tests into the room. She talked to herself and said that the tests were covered in some sticky substance. She brought three employees into my room, while I was still half naked, and told them to clean the tests. They literally SCRUBBED THE TESTS on her desk 5 feet away from me, while I was naked, as she scolded them and watched to make sure they did it right. I was relieved when FINALLY she started the test. I just wanted it over with. It wasn't until halfway through the test that I saw her wipe her nose with her hand and noticed that she wasn't wearing gloves... as she stuck needles in my back. She never washed her hands throughout the whole process either. By this time I was super freaked out but I didn't know what to do, so I just kept waiting until the test was over and I could get dressed and get out of there. TL;DR: The whole experience was just terrible. The office staff were all extremely unprofessional and their practices were unsanitary. DO NOT GO HERE."