We found 39 anesthesiologists near Frisco, TX. 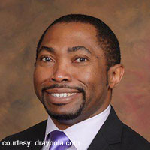 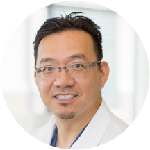 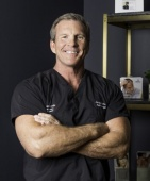 Accepting Patients
Anesthesiology, Pain Medicine
5858 Main Street, Plano, TX 75033
sacroiliac (SI) joint injection, erectile dysfunction (impotence), rhizotomy (nerve ablation) ...
"STAY AWAY FROM DR LEWIS!! I ended up being admitted to the hospital thru the ER with a potentially fatal condition as the result of an interaction between a medicine he prescribed me another medicine he knew I was currently taking. He dismissed me from his practice based on inaccurate information from the mishandling of urine specimens in his office, without warning, and stopped my medication immediately. I became violently ill from withdrawal. He refused to speak to me to explain how he came to his decision and to discuss the legal continuance of my medicine for 30 days, despite 11 attempts, verbal and written, to speak with him. His LVN did not return calls labeled "urgent." Once, I called his office in tears and asked the receptionist to pass a message on to Dr Lewis-"Please ask Dr Lewis, I'm begging for compassion. Please have mercy on me." He would not speak to me. His staff is rude and disrespectful -traits that come straight from the top in the office. He released another, former, patients' medical records to me. It took 72 days to get a complete copy of my medical records ( the legal time limit is 14 days). My records were inaccurate and incomplete, even going so far as to Dr Lewis not dictating the reason for my dismissal, dates and times of events had been changed. They were in total disarray. I could keep going, but the pattern of unprofessional behavior is obvious. Going to Dr Lewis would be taking a HUGE risk with your health. I wouldn't recommend Lewis Pain Management to my worst enemy! "
D 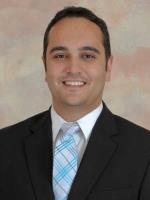 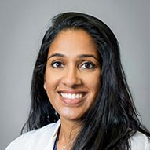 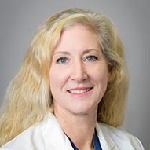 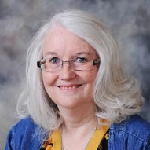 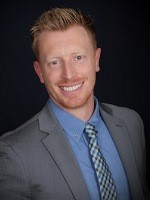 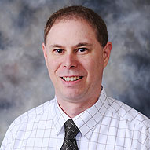