We found 160 providers with an interest in vaccines near Chappaqua, NY. 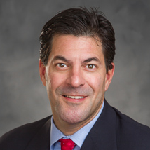 Accepting Patients
Sports Medicine, Pediatric Orthopedics/Orthopedic Surgery
90 S Bedford Road, Mount Kisco, NY 10549
914-241-1050
arthroscopic surgery, trauma, fractures (broken bones) ...
" First let me say I cannot express my gratitude to Dr Karas. He is not only an outstanding doctor but a wonderful, kind man. I first had a total knee replacement at Hospital of Special Surgery which was fine. A year later I had to have my right knee replaced which I again went to the same Dr at HSS. I then went to a rehab facility from the hospital for inpatient therapy followed by outpatient therapy. I knew immediately something was terribly wrong, I saw the DR (at HSS) he told me it was scarf tissue and must be manipulated. I went into the hospital where he had to put me under anesthesia and bend my leg back and forth to break the scar tissue. I still had problems and visited the doctor again and he told me to "build up my hamstring muscles". I was having no relief. My daughter read about Dr Karas and made an appointment for a second opinion and he gently told me that I needed to have the replacement redone because the cement was loose and he did not like the prosthetic HSS used. After many tears I scheduled the surgery with Dr Karas. Since I have already done this twice I knew what was ahead...Let me say, the hospital experience at Northern Weschester far surpassed HSS. I had less discomfort with this surgery that I did with my other two surgeries. Dr Karas is a shinning star. "
2012-2017 Medicare Procedure Data
Number Performed: 12
Price Estimate: $19
C 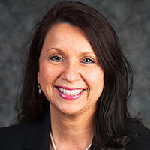 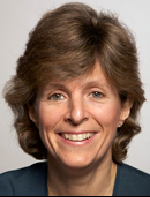 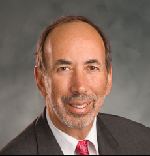 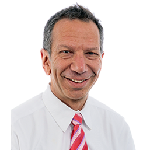 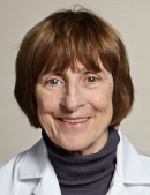 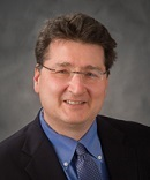 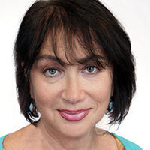 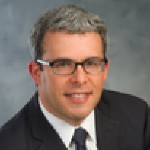 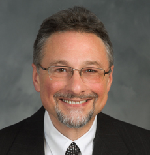 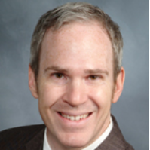 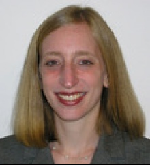 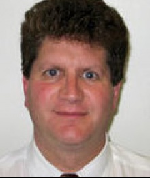 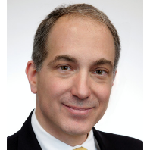