We found 83 providers with an interest in disabilities near Clark, NJ. 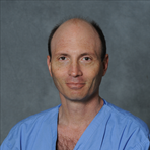 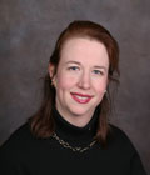 Accepting Patients
Adolescent Medicine, Pediatrics
180 South Street, New Providence, NJ 07974
908-771-9824
attention deficit disorder (ADD/ADHD)
"Dr. Cuddihy is my kids pediatrician. We started with her when my wife was pregnant with my first son and we are happy we made that choice. Such caring and knowledgeable physician. Equally good staff members. Wish all doctors are like her. Oh by the way kids love her. "
G 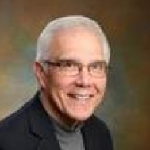 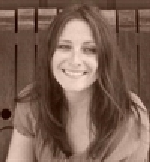 Accepting Patients
Family Medicine
67 Walnut Avenue, Clark, NJ 07066
732-388-7300
attention deficit disorder (ADD/ADHD)
"The place is horrible!!! I was an existing patient until today. Yesterday I called to make an appointment. At first I was told I’m good to go for Tue at 3pm, 10 min later I get a call back that that appointment has been filled. Instead of booking my appointment as I was on the phone with the front desk, the receptionist waited and someone else book an appointment in that spot. I told them I needed an appointment as close to 3 as possible. Instead of calling me back I had to call again because no one got back to me. After calling, the appointment was set for Tue at 3:45. I show up on Tuesday only to find out that my appointment was never booked, they claim they booked it for Monday, the day I spoke to them. The receptionist clearly said Tue and then denied that he said Monday. I told them to pull the call because he definitely said Tue. Conveniently this is the only business in the world that does not have a recorded line. Worst of all, after all this hassle, they told me the Dr. won’t be able to see me today. They suggested the care station. ABSOLUTLEY THE WORST, UNPROFFESIONAL STAFF I’VE EVER DELT WITH. "
L