We found 103 providers with an interest in tumor near Hinsdale, IL. 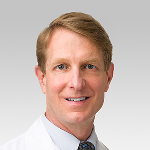 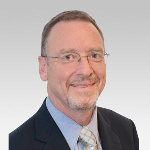 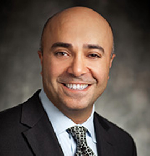 Accepting Patients
Spine Surgery, Neurosurgery
3 Westbrook Corporate Center, Westchester, IL 60154
708-343-3566
brain tumor
"Was referred to Dr. Salehi to have a permanent spinal stimulator implant surgery after a successful trial run with my orthopedist. Called his office to make my initial appointment the same day I received the referral and was told to call back the next day because he was no longer in the office that day, and I then called and had to leave messages on each of the following 3 consecutive days, never having received the courtesy of a return phone call. On the 3rd day of leaving a message, I called my orthopedist to ask for another referral and the receptionist offered to send a fax to Dr. Salehi's office with my information and include a note saying that I'd been trying to reach them and that I should be contacted immediately. I agreed, thinking that perhaps that little push would get them to actually call me back, I gave them the benefit of two more days time in which to just make a quick call to me, and they never did. The messages I left were very polite and included several ways to get ahold of me, including two phone numbers and an email address, and I've received absolutely no contact whatsoever. While I've not had the opportunity to actually see this doctor, my personal experience has given me the impression that his staff is inconsiderate and incompetent, which leads me to question the doctor's own standards as a medical professional. At this time, I would not recommend this practice to another patient, and I feel badly that I currently can't speak to his abilities or quality of care in person; however, I believe my experience is a reasonably accurate portrayal of how little they care about their patients. "
E 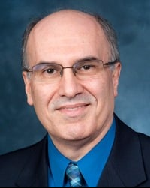 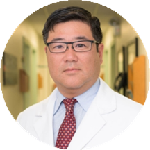 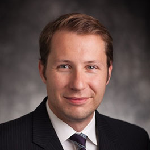 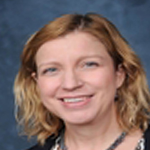 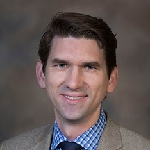 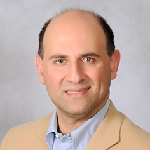 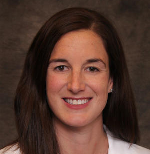 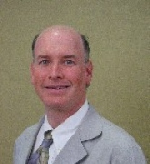 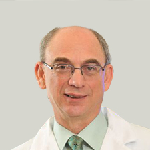