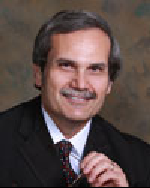 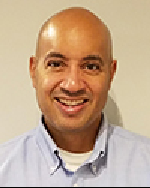 Accepting Patients
Psychiatry
3469 Lawrenceville Highway, Tucker, GA 30084
770-638-1960
"This Dr. Office is very unprofessional and not respectful of your time. I was initially told that my first 1st visit we would need to pay the $90 assessment fee before seeing the Dr. The staff made it seem you would see the Dr. the same visit. That was not the case. The assessment was completed and then we were told we would need to come back to see the Dr. Martin. We were told next available appointment was 4 weeks away. Being we had no choice we took the next available appointment. After scheduling the appointment with Dr. Martin, we were called several weeks later just to be informed we would need to reschedule for another 2 weeks out. So we rescheduled the appointed. We arrived for our appointment at 12pm, at 12:15. I asked if the Dr. was running behind and was told "yes, at least 1 hour." I was then told if I needed to reschedule I could, but in the future if I have something else planned make sure its planned later in the day, because I could be waiting for the Dr. awhile. I had to reschedule this appointed due to another commitment schedule at 2:30pm This Dr. Office overbooks and is not accountable for your time. "
D 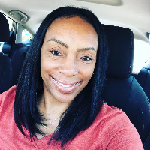 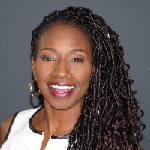 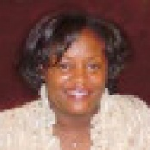 What is Mental Health Care?

Mental health care refers to a broad group of professionals who work to keep people mentally well. Just as physical illness can cause unwanted aches and pains, mental illness can cause unwanted thoughts, behaviors, and feelings. Even people who are not dealing with a mental illness can suffer from the effects of a stressful situation and find it difficult to cope. Mental health care workers seek to improve the emotional, psychological, and social well-being of their clients, usually through therapy. There are many kinds of mental health care providers. Some examples include psychologists, psychiatrists, counselors, psychiatric nurses, substance abuse professionals, and social workers. Mental health workers treat patients at all stages of life and through many common problems, including depression, anxiety, eating disorders, post-traumatic stress disorder, and several others. Some of the symptoms that occur with mental health issues and may cause a person to seek treatment include: Patients seeking mental health treatment have several options. The most widely used treatment is psychotherapy, also called talk therapy or simply ‘therapy’. In therapy, mental health workers guide patients as they talk about issues in their life and problem-solve ways to make positive, healthy changes. Some patients also take medication to treat mental illness. Medications are especially effective at treating the chemical imbalances behind more severe cases of depression, anxiety, and illnesses such as bipolar disorder and schizophrenia. Many mental illnesses are treated with a combination of both medication and therapy. For example, in substance abuse care, medications to ease withdrawal symptoms are commonly used together with a specific kind of therapy called behavior therapy, which teaches patients how to handle challenging situations without drugs or alcohol. Mental health workers may also consult with physicians or use community resources to help patients function at their best.