We found 130 providers with an interest in ultrasound near Danbury, CT. 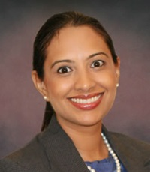 Accepting Patients
Vitreoretinal Diseases, Comprehensive Ophthalmology
69 Sand Pit Road, Danbury, CT 06810
203-791-2020
vitreoretinal surgical procedures, lensectomy, retina problems (vitreoretinal diseases) ...
"On 11/6/2013 I had a vitrectomy with ERM peel done by Dr. Neal Zimmerman in Prospect, CT. Three weeks later Dr. Zimmerman abandoned his practice due to stage 4 cancer. Danbury Eye Surgeons and Physicians then took over Zimmerman's practice. Scartozzi was the lead surgeon at the office. For the next 18 months my vision in the operated eye got worse and worse. On every visit the OCT showed my retina profile becoming more and more distorted, which caused more and more distortion and vision loss. Scartozzi and his surgeon's just jerked me around and at every visit said 'come back in 2 months'. After 18 months I went to my optometrist, got a -6.0 contact lens, and went on with life. In spring 2016 my vision was so bad that even the most powerful contact lens, -10.0, wouldn't let me see a stop sign from 20' away. I went to a world famous retina specialist in TN who told me I had ERM remaining on the retina from the 2013 operation. He said it should've been removed as soon as it was noticed. He said because the ERM had been in place for so long I'd need to have part of my retina ( the inner limiting membrane, ILM) removed. He said I'd never regain much sight. He said if the ERM had been removed as soon as it was noticed, I'd have had a very good chance of regaining up to 75% of my lost vision. I then pulled all my records from Scartozzi. On every record the doctors, including Scartozzi, who saw me noted 'residual ERM', or 'remaining ERM', or 'ERM present'. This revealed that all the doctors, including the great Scartozzi, knew I had a time sensitive condition that if left untreated would cause permanent vision loss. But not one of those SOB's ever told me I had a time sensitive condition, and not one of those SOB's ever told me I needed surgery NOW, NOT LATER. Because of Scartozzi and his butchers my right eye is now useless. I can't work in my field as Class A aerospace machinist. I can't see well enough to do the hobbies and sports I once enjoyed. I'm fortunate enough that my left eye is good enough to drive with, but I drive like an 80 year old person. I have no joy left in life and nothing is rewarding any more. My dreams of touring the country in my RV and seeing the great beauty of the national parks (Denali, Yellowstone, Glacier, Sequoia, etc) is ruined, torn away from me and smashed to pieces, all because that arrogant f--k Scartozzi and his crew of clowns didn't do their damned jobs - the jobs they swore an oath on."
2012-2017 Medicare Procedure Data
Number Performed: 183
Price Estimate: $250 - $289
C 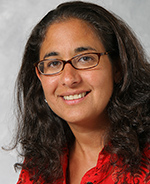 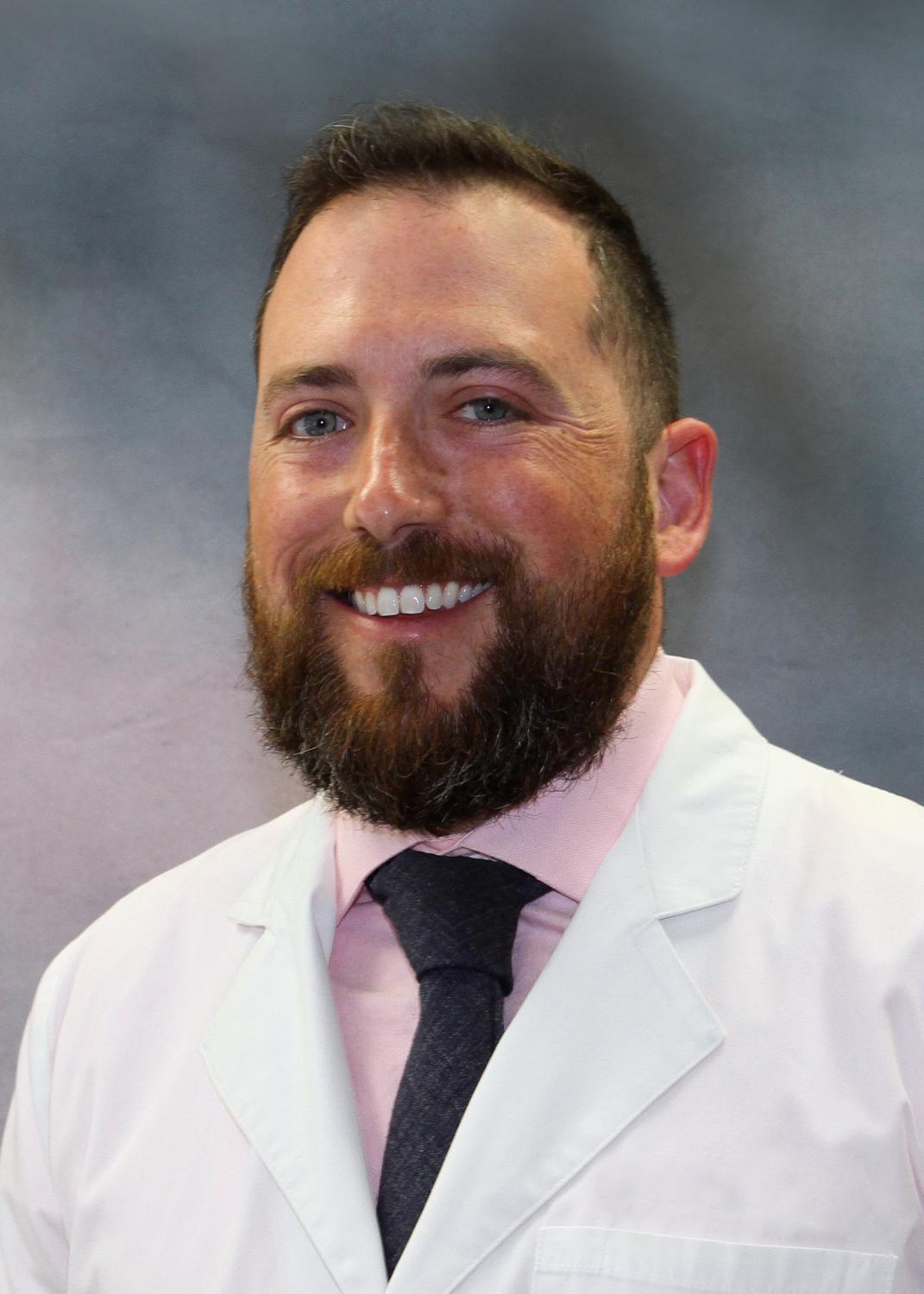 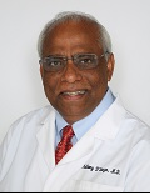 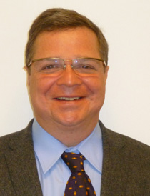 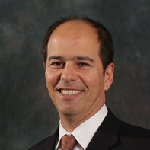 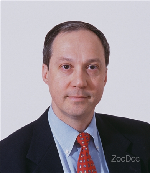 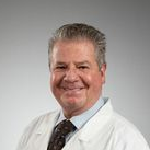 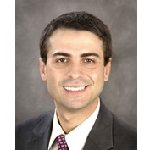 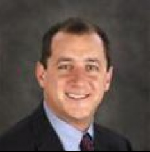 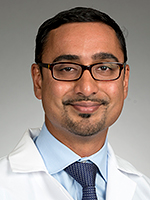 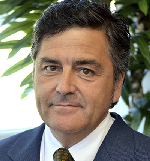