We found over 500 psychologists near Mountain View, CA.

Might Be Accepting Patients
Psychology
401 Quarry Road, Stanford, CA 94305
B 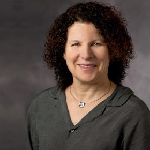 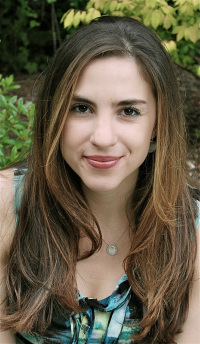 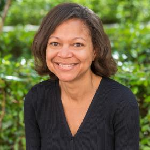 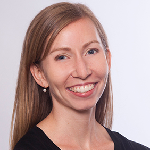 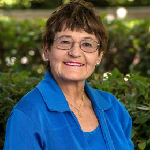 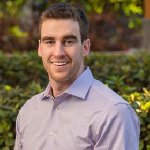 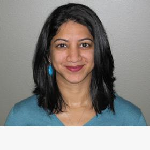 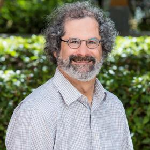 Might Be Accepting Patients
Psychology
401 Quarry Road, Stanford, CA 94305
650-498-9111
"The bio on his website seems so impressive with all his achievements and awards as well as titles and published works. I am admittedly a fix-er-upper of a spouse who could use some work. We both could use some TLC to get back on track. We saw him once per week for ore than a year. My spouse and I wound leave almost every appt nit picky, frustrated and angry at each other. Unfortunately that is NOT how we arrived. I felt he was overly difficult with me vs always supporting my spouse with everything. I though maybe it was me, so I made a test situation where he already ruled me to be out of line. Reproduced the same situation exactly except roles reversed. Guess who was bad person again? The inequality I felt caused me to lose all respect for him and the process he was peddling. I observed my marriage deteriorate each week. I had to quit to stop the weekly damage. When I inquired if he could help up learn some tools to foster better communication toward eachother, I was told to find someone else for that since he wasn't going to waste his time. Funny thing is he started something along those lines when we first met. I was amazed. A patient asks for some help and the doctor says its a waste of his time? Don't we as a couple get an opinion on our counseling treatment or preferences?"
K 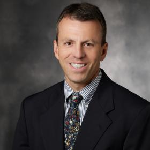 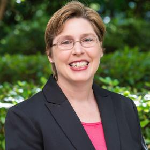 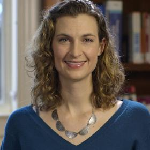 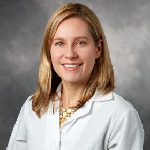 Psychologists are not medical doctors, but they are important workers in the mental health field. A psychologist studies the way people feel and think, as well as how thoughts and feelings change the way people act. When psychologists work with patients directly to help them feel better, they practice clinical psychology. Clinical psychologists diagnose mental health disorders and provide treatment in the form of therapy. A clinical psychologist might work with individuals, families, groups, or organizations. They may see people who are struggling to work through difficult circumstances, trying to overcome bad habits or patterns in their lives, recovering from a brain injury, or suffering from mental illness such as depression. Clinical psychologists are skilled assessors. Through talking to their patients they can: (1) identify which thoughts or feelings are causing the problems in their patient's life, (2) help their patient acknowledge what emotional strengths they bring to face those problems, and (3) make plans for treatment. Treatment varies widely depending on the patient's problems and the psychologist's areas of expertise. There hundreds of recognized modes of therapy; in addition, a patient may need to see a psychiatrist (medical doctor) for medication treatment. Whichever therapies a psychologist uses, the goal is to help patients see areas in their life where their thoughts or feelings are holding them back and causing distress. Through therapy, psychologists can encourage their patients to develop new ways to adapt so that they can lead happier lives.